Among the most advanced renewable energetics solutions that have been actively developing in the world as of late, a special place is occupied by BIPV systems. BIPV (building-integrated photovoltaics) are PV panels integrated into the building. This can be a facade-integrated or rooftop BIPV system, BIPV windows, canopies, terraces, greenhouses and so forth. Unlike other building materials, BIPV system produces electricity and thus brings income throughout its entire useful life, which is longer than 25 years.

BIPV system is a new promising technology for businesses and households that ensures electricity saving and adds a unique architectural attractiveness to the building it is installed on. 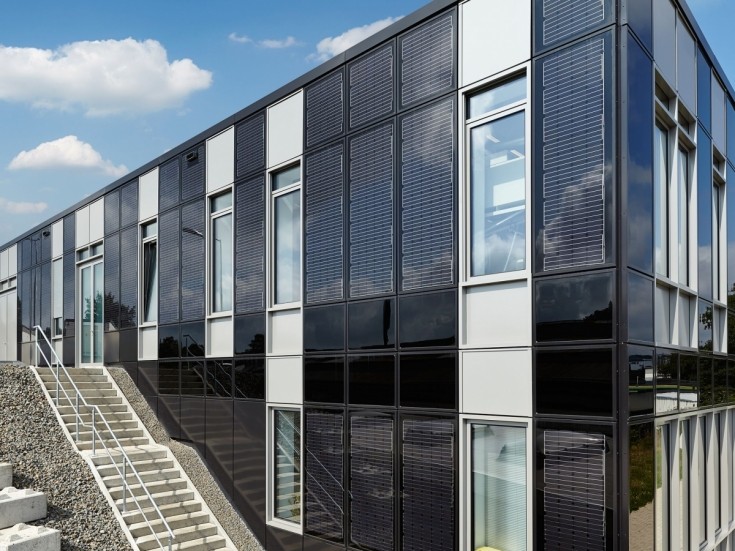 Improving structural features of the building

WHAT IS BIPV SYSTEM? 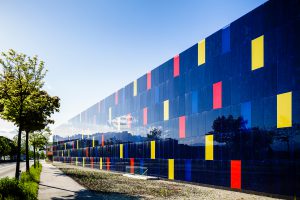 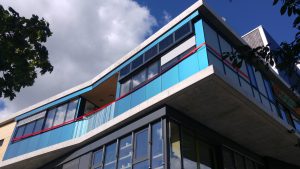 PV panels can be integrated into the building envelope by replacing traditional windows with semi-transparent thin-film or silicon solar cells. BIPV systems are most optimized economically and aesthetically when they are integrated into the building at early stages of design. Solving a concrete task takes collaboration of architects, engineers and PV system designers. Nonetheless, BIPV can be partially installed on the existing buildings – for instance, as roofing materials, canopies or shade structures. For BIPV systems, different types of solar panels can be used: classic silicon PV panels, flexible PV panels with crystalline silicon cells, thin-film solar cells, solar roof tiles, transparent PV cells, semi-transparent amorphous solar cells and so forth.

BIPV system is an individualized high-tech solution that will ensure economy and serve as a source of aesthetic pleasure for decades.

AREAS OF APPLICATION OF BIPV-SOLUTIONS

All over the world, BIPV systems are increasingly being implemented in new private and commercial projects. Solutions with integrated PV panels are interesting when used for: 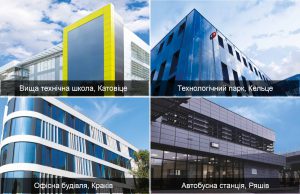 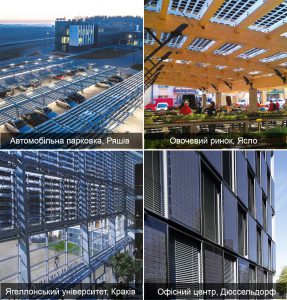 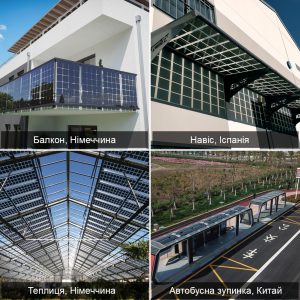